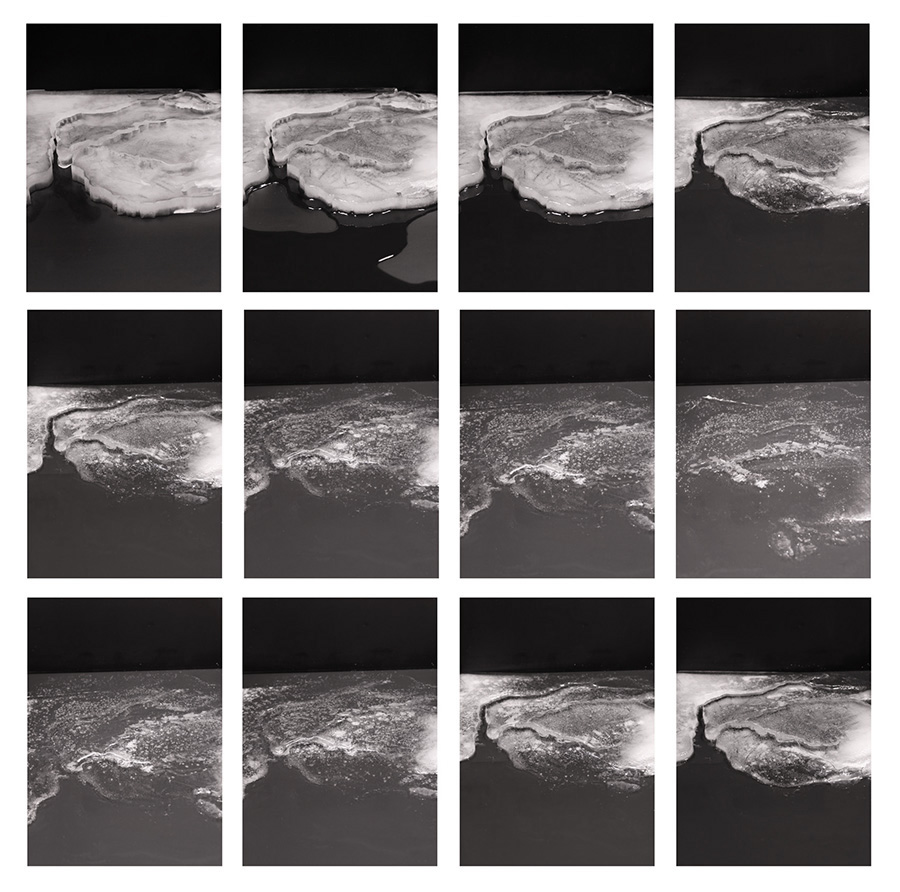 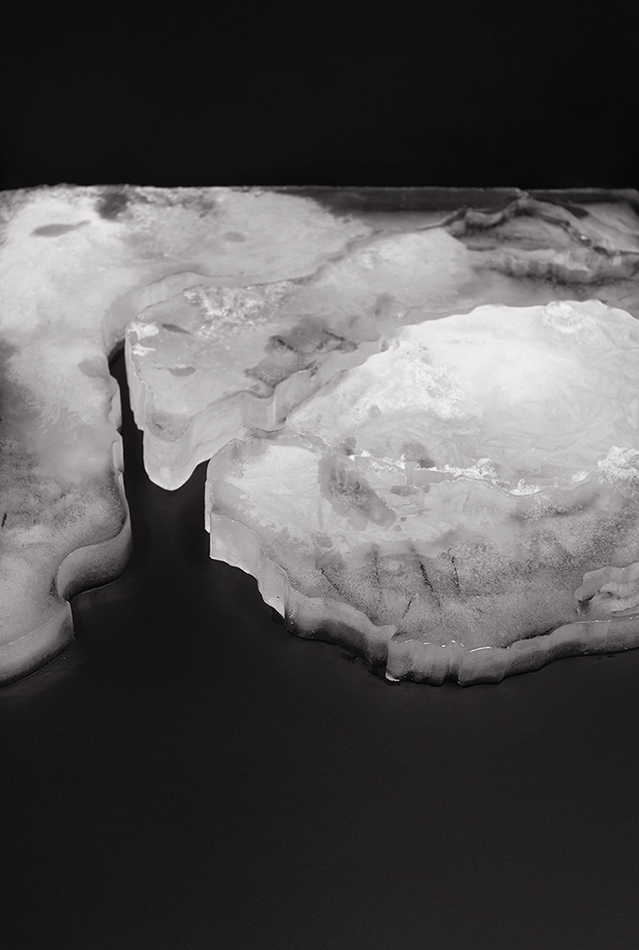 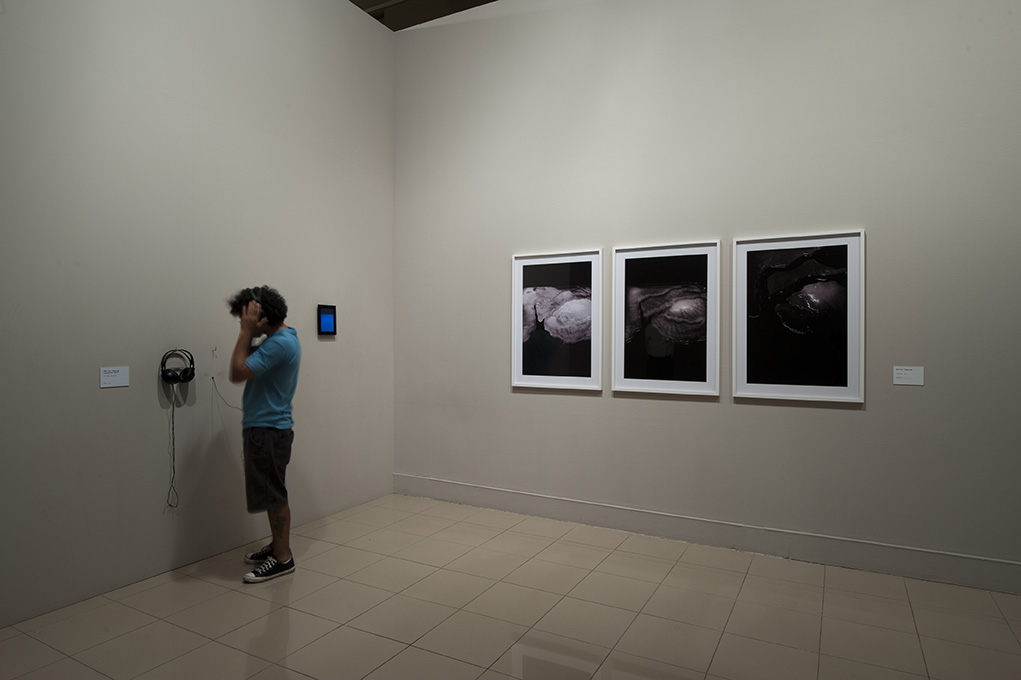 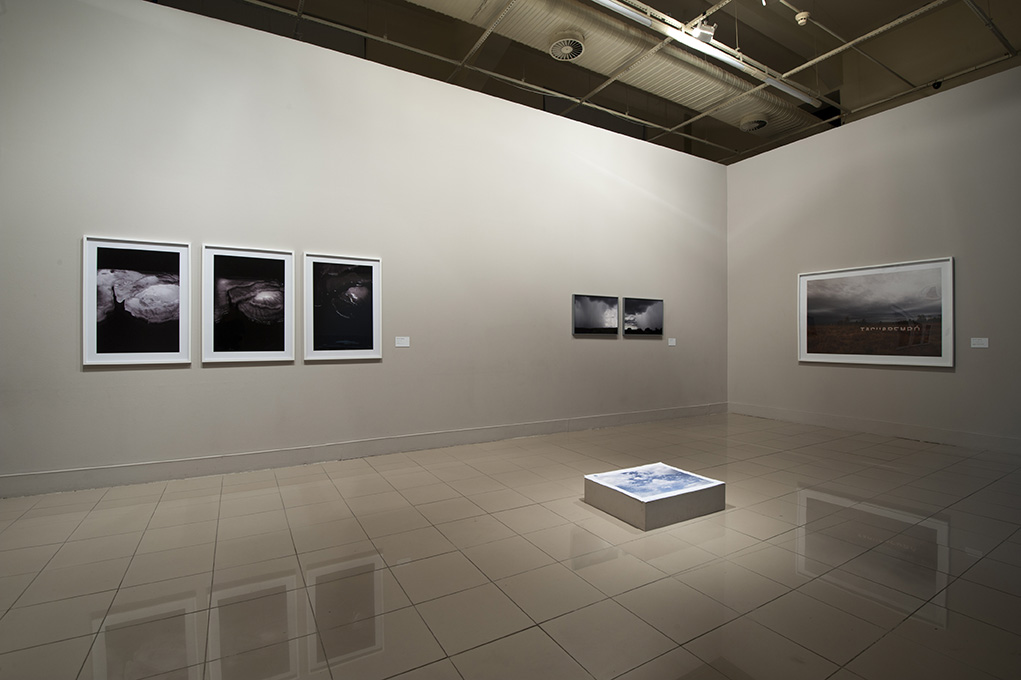 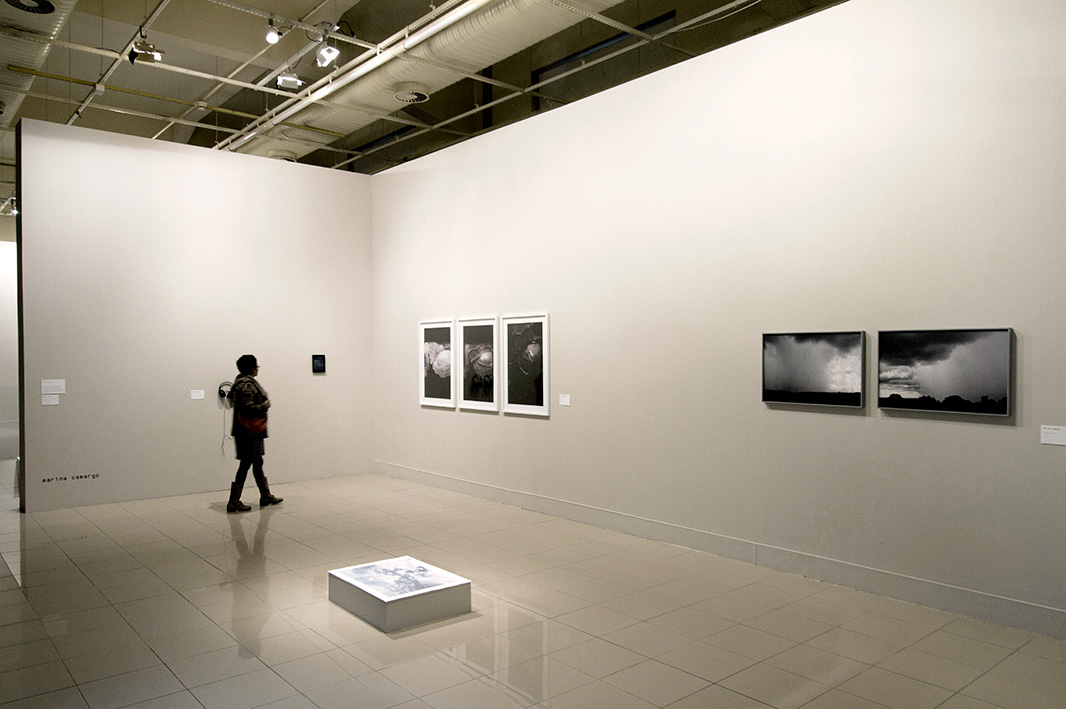 The starting point of the Treaty of Limits series of works was a trip through the Pampas region (encompassing the southern part of the state of Rio Grande do Sul, south Brazil, and northern Uruguay). Traveling throughout this region led to a reflection on geographical and political limits between states and countries.

The Pampas region creates geographical boundaries that determine its specific biome, making other means of defining its borders seem senseless. The spatial continuity of the Pampas’ fields and landscape evokes the perception of diluted boundaries, reminding one that borders are not always perceptible nor pertinent and that this region’s characteristics had once been enough to identify it without the necessity of politically drawn borderlines. It was impressive how the borders seemed to be arbitrary divisions of territories during the journey throughout the Pampas. The fact that a border represents a passage between one place and another could be seen – not only as a political division between two territories but also as one intrinsic to the place’s geography.

An exception to that was the borders delimited by bodies of water, such as the Uruguay River that separates Brazil from Uruguay. This same river in Argentina, as well as in the border city Jaguarão, delimits borders in the extreme south of Brazil.

Geography is based on a map made of ice showing the cold southern region of the Mercosul (South America’s Common Southern Market) whose delimiting borders are formed by oceans, lakes, or rivers. As the ice melts, these boundaries are lost. It is shown as photographs and a video, together with the soundscape Landscape with waves.

The wind in the Pampas (Southern South America) inspired Landscape with waves. This work was conceived departing from a reference to the geographic landscape of this region, located between the latitudes of 30º and 40º.

Landscape with waves was created after Marina Camargo’s proposition for the musician Leonardo Boff to create a “sonorous landscape” using computer graphics that draw waves at 30º to 40º angles.

Landscape with waves was made using simulations of the sound of wind combined with the timbres of the flute and the guitar (of the song Negro da Gaita, by Cesar Passarinho) and sound manipulation. The sound landscape begins with a sonorous construction of a recognizable landscape (the wind blowing that defines this imaginary space), transforming into a continuous process of deconstruction.

Treaty of Limits was presented at the 8th Mercosul Biennial.

Photos of the Mercosur Biennial by Fabio del Re (photos 1 and 2) and Cristiano Santana (photo 3).

Some air in between
Place: Tacuarembó
We use cookies on our website to give you the most relevant experience by remembering your preferences and repeat visits. By clicking “Accept All”, you consent to the use of ALL the cookies. However, you may visit "Cookie Settings" to provide a controlled consent.
Cookie SettingsAccept All
Manage consent