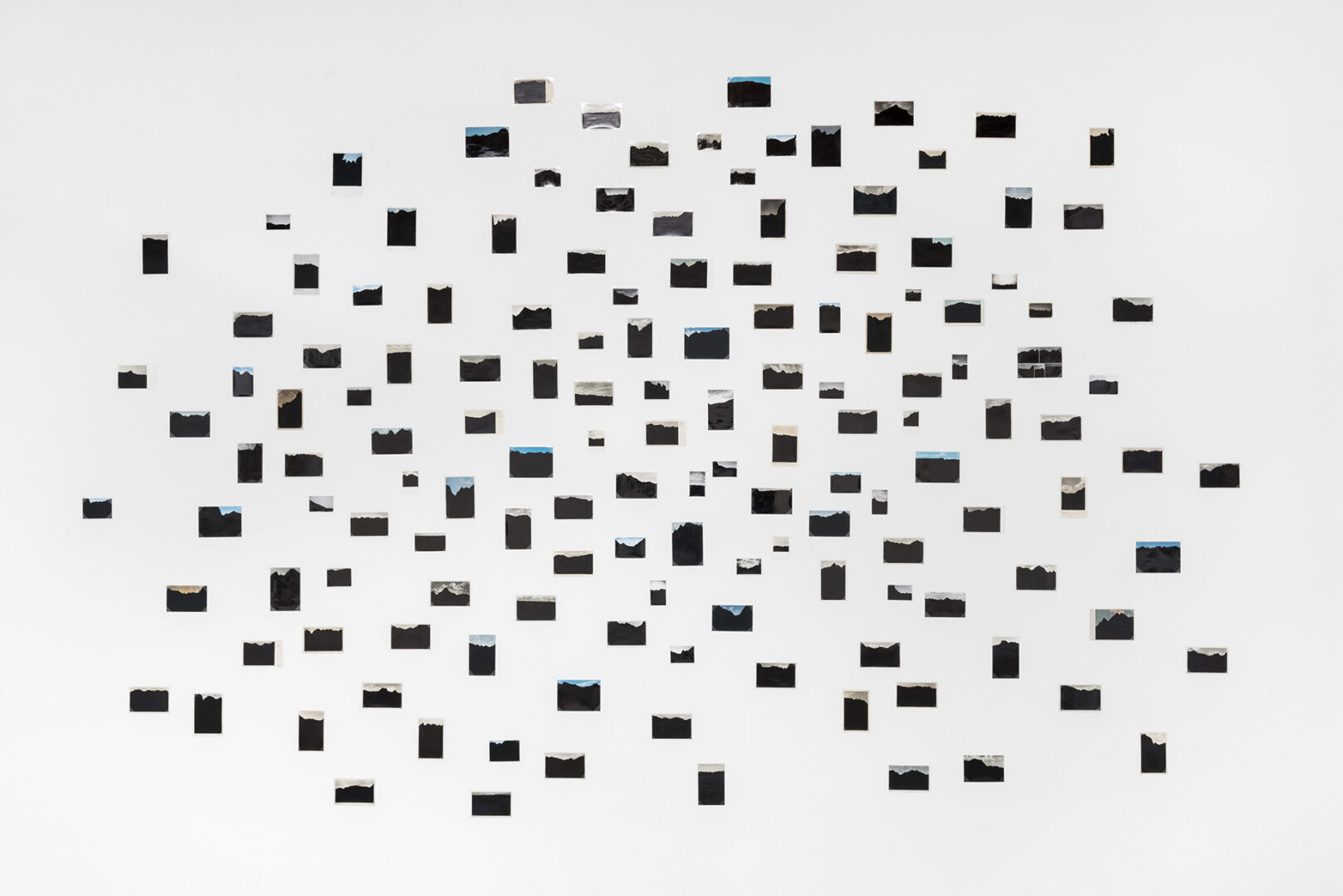 In 1943, the same year he founded The Studio of the South (Taller del Sur), Uruguayan constructivist artist and art theorist Joaquin Torres-Garcia produced a small charcoal drawing depicting an inverted South American continent. A simple yet resonant gesture, Torres-Garcia’s America Invertida has since become a powerful symbol for what the artist once termed “the global south”–those regions and terrains molded and shaped through the complex and violent histories of colonization, occupation, and ongoing Western intervention. An advocate for a renewed form of engagement with localized contexts and practices, Torres-Garcia championed the possibilities of forging new ways of knowing outside the margins of Eurocentric intellectual histories. Inspired by the potential of future transformation, Torres-Garcia’s practice has become emblematic of a generation of Latin American artists active during the post-WWII period that sought the realization of new worlds molded through artistic innovation–inverted utopias whose boundaries and logics have now too often been employed by Western cultural institutions as organizing tenets for contemporary artistic production from the region.

The title of this exhibition, ACIREMA, is a textual literalization of Torres-Garcia’s proposition of an ‘inverted’ America. A seemingly fictitious word, ACIREMA functions as a fragmented and complex portrait of a terrain that resists simple deciphering and generalization. Organized as a series of focused localized pulses from the region, this exhibition features the work of emerging artists from Latin America born between 1980-1986–the first generation of practitioners to be born and come of age in post-dictatorship democracies. Informed by the contexts in which they live and work and responding to local urgencies, the work of the artists featured in this exhibition puts forth new perspectives that advocate for the creation of new languages, value economies, and mediating strategies with which to engage the work of a new generation of cultural producers working in Latin America today; a generation that actively challenges the conventional framing and contextualizing mechanisms through which their practices are often situated. Working across a wide range of media, the practices of this generation of artists exemplifies what in recent years has been called the “New Realism” of our time–drawing attention to the physical surroundings we inhabit, to our lived bodily experiences, and to local realities through their conceptual approaches and their dynamic formal and material innovation.

The work featured in this exhibition further highlights this generation of artists’ conflicting relationship to art historical narratives, regional histories, and collective memory; shifting our attention instead to new conceptualizations of time, space, and the body that are created when these concepts come into contact with both the performative and formal dimensions of aesthetics. While some of the artists featured in this exhibition have been trained in Latin America, some have been trained abroad and currently live and develop their practices outside the region. This unveils subtle distinctions amongst artistic approaches that speak to new models and visions for artistic education and training outside the United States. In drawing attention to these intergenerational differences and contradictions the exhibition moves away from a consolidating presentation format and instead presents a vibrant and constantly morphing landscape of artistic sensibilities where subjectivity extends beyond geography, history, and heritage and is instead conceived as both space and circumstance, as contextual and tactically created; an imaginary where art functions not solely as an object of representation but also as the trace of an action executed in a contested battlefield of meaning.

Marina Camargo’s work is anchored around an ongoing investigation about the representation of various things and phenomena in the world; exposing the tensions that exist between the world we inhabit and the world that is represented to us via images and other types of material culture. Often developing projects through long-term extensive research processes, Camargo most recently has been exploring the representation of various landscapes—as images, as memories, as travel narratives, and as cartographies. Her interests highlight the impossibility of representing complete realities and locales and through her work she draws attention to the elements that are lost, silenced, and forgotten in the space between reality and representation.

The work featured in this exhibition (Oblivion – Alps) encompasses a library of abandoned memories in the form of postcards and photographs purchased in antique shops in Germany. All of the original images depicted the Alps, and the postcards included intimate messages and registers of their movement across time and place. Painting over the landscapes, Camargo further erases these locales while simultaneously re-rendering them with black ink. The configuration of these thoughts and gestures is assembled as a constellation in its own right; forming another imaginary landscape out of the fragmentation and incompleteness that defines our abilities to represent the world we inhabit.”