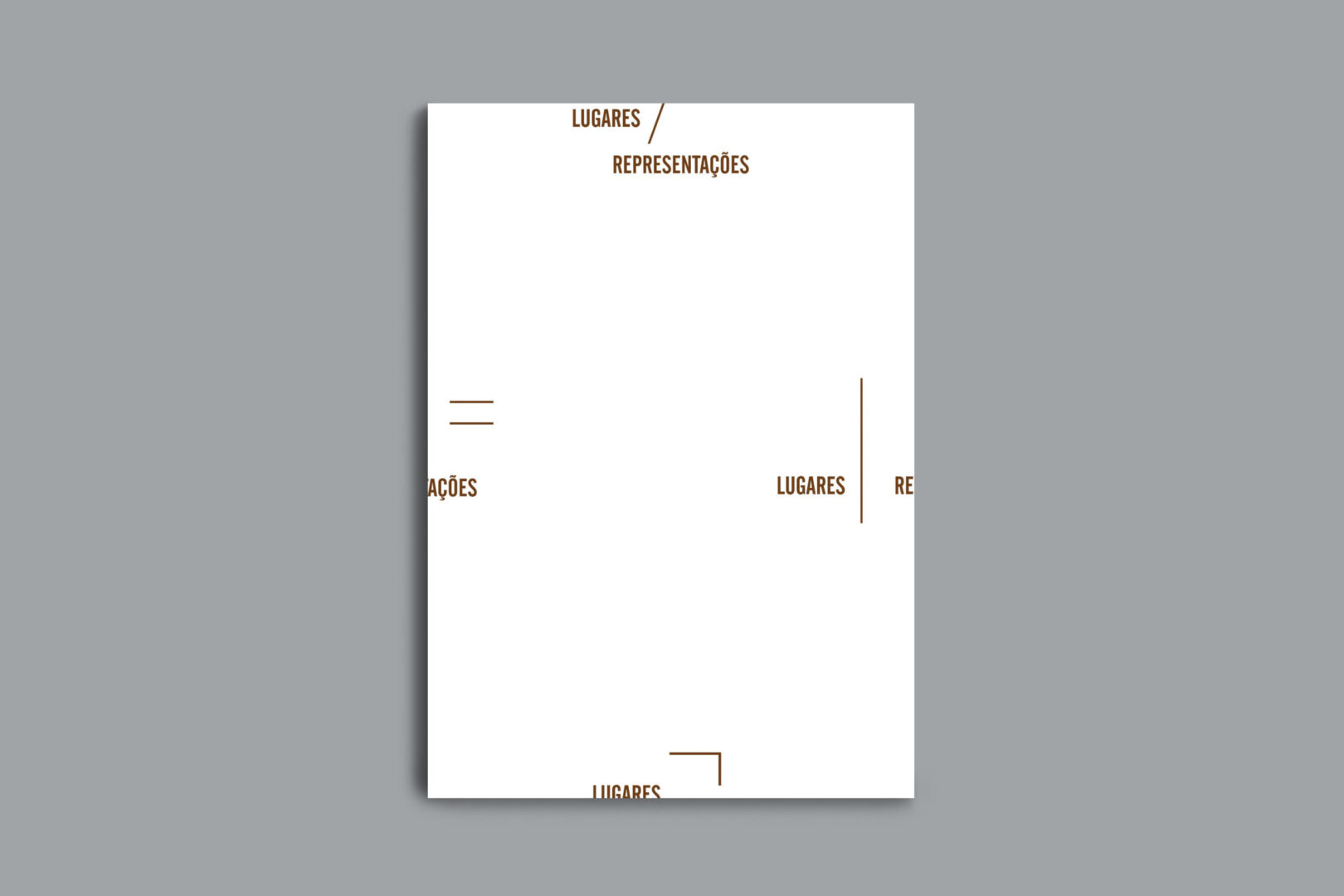 Would the urban landscape be an uncontested symbol of order and truth, relative to the extreme trust we place in the sense of sight and in the society as a form of collective organization? Wouldn’t there be, behind it, infinite possible universes, repressed or latent, that could be glimpsed by any disturbance, even arbitrary, of this visible order? From questions like these, Andrei Thomaz, Daniel Escobar, and Marina Camargo carry out different ways of mapping cities – their form and imaginary – producing works that do not reproduce real places but “invent” new places. Abandoning the idea of the work as an “object,” the young artists work with webs of information in the wake of concepts such as the non-site, created in the 1960s by Robert Smithson.

Thus, manipulating through different media and mediums a set of elements known from urban life (maps, billboards, tourist guides, postcards, GPS information, bar codes), the artists shuffle this complex and banal web of information, alluding to a kind of hidden order of cities, fragile and desiring. Their poetics is built on the gap between reality and representation – a false horizon line vibrating like a magical halo between heaven and earth? -, which also means, ultimately, in the dialectic between landscape and drawing, universalism and particularity.

A HIDDEN ORDER OF CITIES