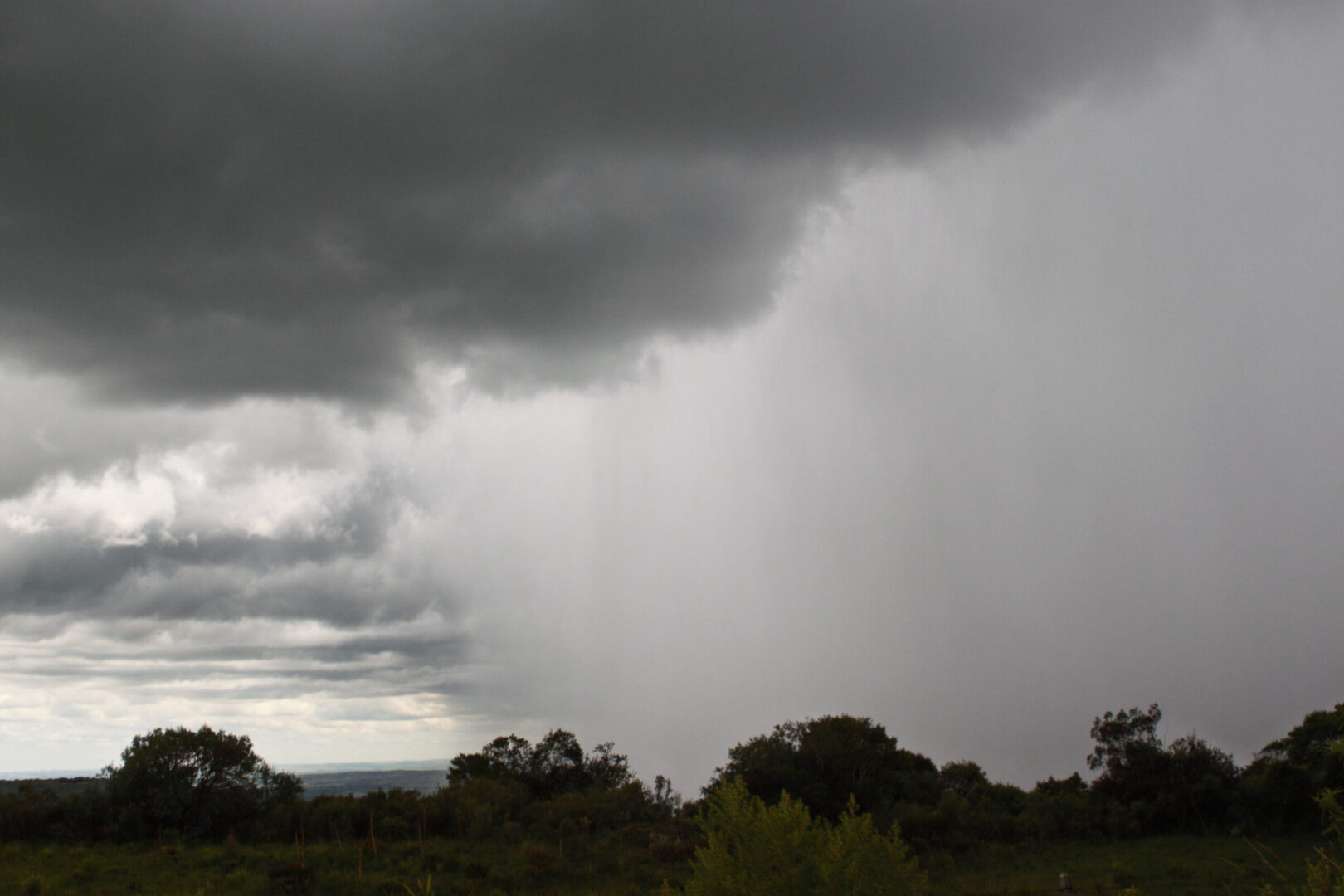 The pampas and the sea (travel notes)

The Atlantic Ocean draws the Brazilian coast, the Uruguay River defines the contours of Rio Grande do Sul, and the River Plate, the lagoons, and the seas draw the geography of the southern region. When political borders coincide with the limits defined by the encounter between land and water, they seem to make more sense.

When crossing the border between Brazil and Uruguay, slight variation is perceived between one country and another. It is an almost imperceptible crossing. Before starting my trip through the pampas, I expected to find an evident separation between two places at the borders, something equivalent to what we see on maps.

The line dividing the two countries defines a region where similarities are shared, where cities with distinct names mingle. In the pampas, borders seem dissolved. Everything in this landscape refers to continuity and extension.
These fields define a region beyond the political divisions of maps. In this other organization, the city of Tacuarembó becomes a sort of regional capital.

The pampas extend into “coxilhas” (small hills), sometimes into straight horizons on endless plains. There seems to be no windshield in this landscape – winds are always present in the fields and in the gaucho’s imaginary.
In the southern fields, distances are relative, deceptive even. Between one town and another, there is a considerable distention not only in space but also in time.

The undulating plain extends to the proximity of the sea, an approximation that traces a sense of similarity between the two – be it in their continuity, in their undulation, or extension’s endlessness.

My journey through the pampas ended with an encounter with the sea in the city of São José do Norte, surrounded by sea and lagoon waters, at the end of a coastline of straight lines (perhaps the most Cartesian of Brazilian landscapes). Where there was no longer the pampa, I found another sense for what I had left behind. The time of the sea crossing is like the time of the pampas crossing. Everything was there, although the landscape was totally different: the time dragging on, the boat undulating, the coxilhas rising and falling, the endless wind as an invisible constant in the landscape.

Place: Tacuarembó (notes on the land)

Tacuarembó is a town situated in the interior of Uruguay, geographically central to the pampas. As a biome that extends across southern Brazil, Uruguay, and northern Argentina, the pampas define a region that overlaps the political borders between these countries – as if the region’s physical geography were more present than the political geography.

The project begins with the installation of a sign which spells the city’s name at the entrance of Tacuarembó. The concrete letters used in the project are similar to those used at the entrances to towns in southern Brazil, but in “Lugar: Tacuarembó” they are partially buried.

Under the fields around Tacuarembó lie several indigenous archaeological sites: although mapped, many of these archaeological materials remain buried for preservation. The history of the region is protected or hidden by the land itself.

The installation of the sign in the Uruguayan city indicates the location of one of the entrances to the city as a specific point on the map while simultaneously bringing a sense of visibility to this displaced center to the south.

Over time, the sign may be entirely covered by the land and native vegetation. It would be as if the language then retraces the fate of the ruins of other cultures, becoming vestige and erasure again.

Travels were made in 2011 when the first version of this text was written. The proposal to travel through the pampas region came from Aracy Amaral’s curatorship for the 8th Mercosul Biennial.

The texts were later published in the catalog of the exhibition Learning from Miguel Bakun: subtropical, held at Instituto Tomie Ohtake in 2019, curated by Luise Malmaceda and Paulo Miyada.

Maps of space and time